The Global Young Greens were established in the year 2007 by a team of like-minded young people from all over the world while attending the World Social Forum in Nairobi, Kenya. The establishment of GYG also served as the first GYG Congress. The subsequent congresses were in Berlin in 2010 and in Dakar in 2012.

The Global Young Greens is an emerging youth-led organization supporting and uniting the efforts of young people from a green-alternative spectrum around the world. It works towards (1) ecological sustainability, (2) social justice, (3) grassroots democracy and (4) peace.

More precisely, we are striving for the following principles on the local, national, regional as well as global level:

Protection and restoration of the environment and respect towards animals

Gender justice and empowerment of women;

Inter-generational justice, in particular empowerment of youth and children;

Freedom from discrimination on any grounds whatsoever and equality for all;

Empowerment of marginalized and disadvantaged people;

Personal freedom on the basis of universal human rights;

The right of all people to self-determination, particularly indigenous people.

Our activities include finding opportunities for young people to get involved in our work, linking individuals and organizations with each other for various purposes as well as carrying on campaigns as GYG. 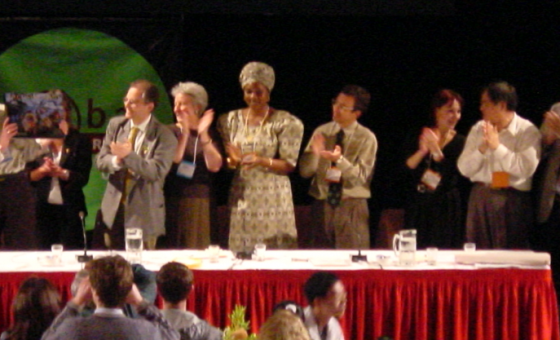 We’re open for everybody who:

As an organization member we need the following data from you:

Join as an individual!

Join as a member organisation!