The Greens of Latin America – a wonderfully megadiverse region – has been working  to raise awareness in Latin American society about the importance of ecopolitics in the current context of climate change and they do so in the midst of great difficulties in the face of constant attacks by electoral authorities and /or  governments.

Recent examples of this trend are the cases of Guatemala, Mexico and Bolivia.

In Guatemala, members of the Executive Committee of the Green Movement were illegally detained to prevent the registration of a Green party capable of participating in the next elections, violating their fundamental rights. This action, in addition to the enormous damage to the physical and psychological integrity of the Green leaders who were deprived of their liberty, caused the loss of years of work dedicated to a political ecology project for the benefit of the Guatemalan people.

In Mexico, the National Electoral Institute (INE) violated the freedom of expression of dozens of celebrities, influencers and artists, for having expressed their affinity with the Green Party on social networks during the recent midterm elections. The same electoral authorities, without any evidence, accused the Greens of buying advertising outside of campaign times due to the posts of those celebrities, imposing an irrational fine of more than $ 2 million dollars to try to prevent their advance and growing influence in society.

In Bolivia, after more than 12 months, the Greens still have not received a response from the Plurinational Electoral Body, which must authorize the collection of signatures for the membership registry, despite the fact that by law the maximum response time is 6 months. This obvious way of sabotaging the political work of the Greens by the Plurinational Electoral Body has prevented the registration of their membership in order to participate in the recent national and sub-national elections.

The Federation of Green Parties of the Americas, member of the organization  Global Greens that reunites more than 100  Green parties of the world, regrets the attacks  of  Latin American electoral authorities and / or governments against the Green Parties of the region, in an attempt to stop their advance  in view of the growing influence of Greens in all the world. 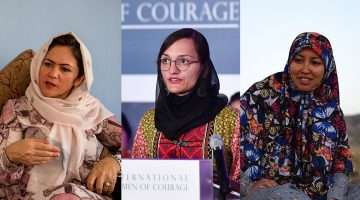 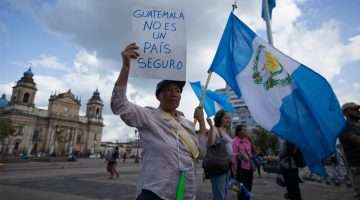