The Global Greens is the partnership of the world’s Green parties and political movements, working cooperatively to implement the Global Greens Charter. This unique and inspiring document sets out our core values of ecological wisdom, social justice, participatory democracy, nonviolence, sustainability and respect for diversity. 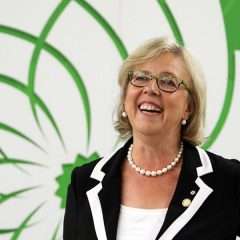